SHELVING SYSTEM: By author except anthologies which are grouped together

NUMBER OF SIGNED COPIES:  Most of them

FAVORITE PART OF HAVING SIGNED BOOKS: Knowing the author held that volume in his hands and cared enough for the reader to sign it. 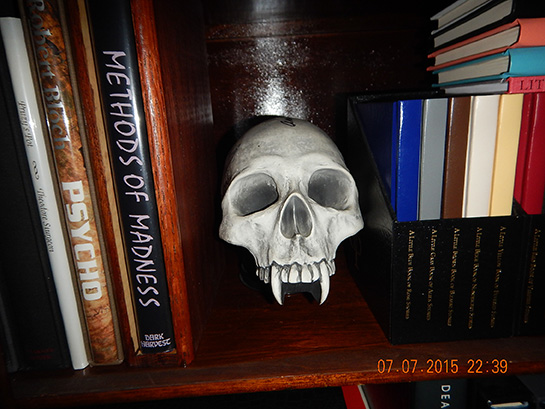 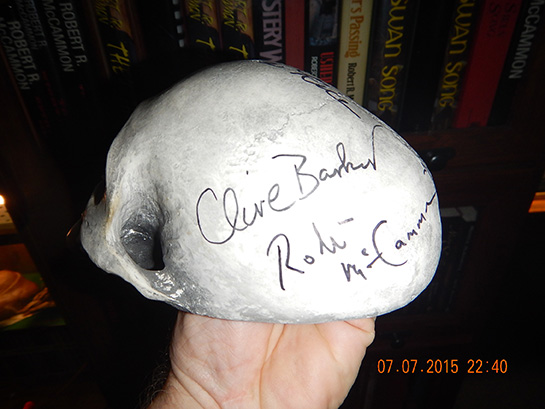 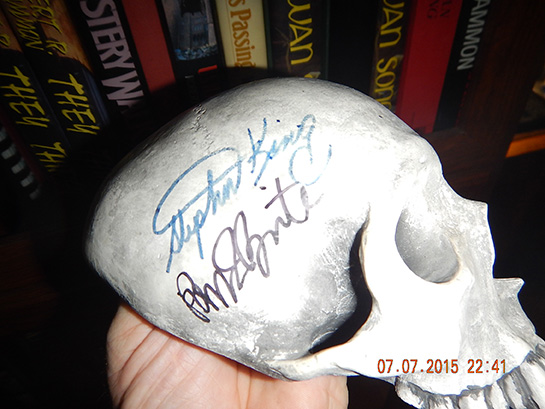 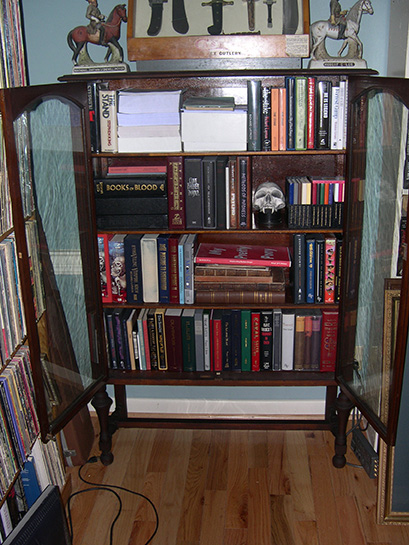 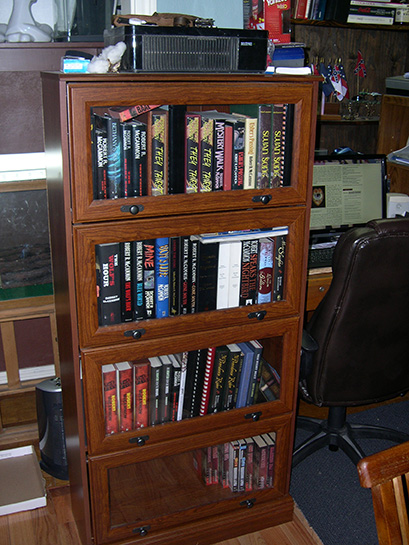 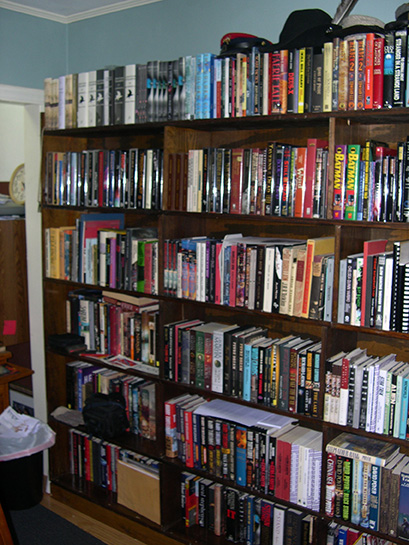