Year you started collecting: I began collecting books, among other things, in the ‘50’s. Unfortunately, I have left books in places and even sold books to Half Price Books when I was hard up.

Shelving method (by genre, author, signed copies): I shelve by author, generally. As you can see from the pictures I have a large collection of Stephen King as well as a sizable number of Robert R. McCammon and Dean Koontz books.

Total number of copies: I have 300 books in the book cases. That’s not counting the many books I have in stacked in my office. I also collect comics and sports memorabilia.

Favorite treasure (s): My favorite book is a first edition of Tarzan of the Apes by Edgar Rice Burroughs. I’m also quite proud of my extensive Stephen King collection which, besides books, includes magazines with his short-stories and comics based on his work.

Favorite part of having signed books: Signed books are something I only recently began collecting, although I’ve had a number of signed books for years including When the Sacred Ginmill Closes by Lawrence Block, which I got at a Writer’s Conference many years ago, and books signed by Marcus Allen and Cal Ripken, Jr. I suppose my favorite part of having a book signed is the fact that the author actually sat down and took the time to sign the book. That definitely makes it special. As a writer myself I know that finding the time to sit down and do anything besides write can be difficult. 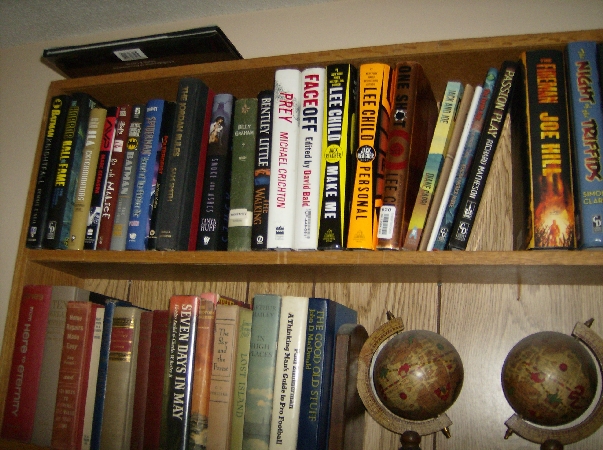 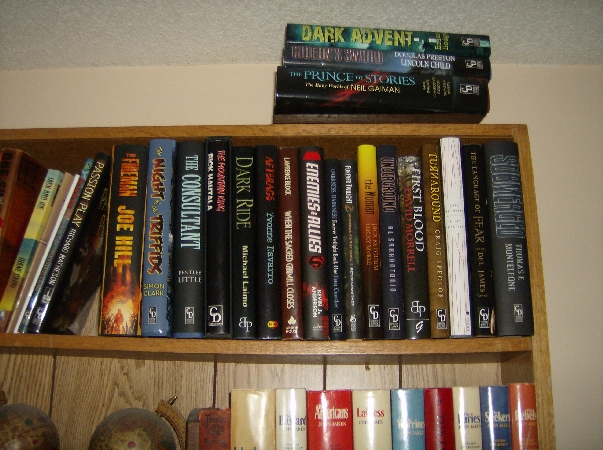 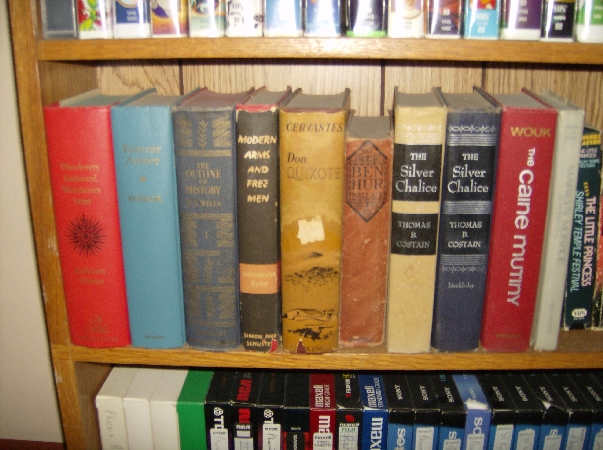 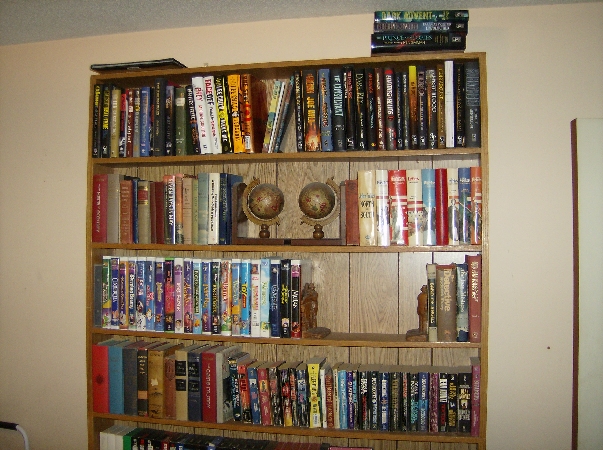 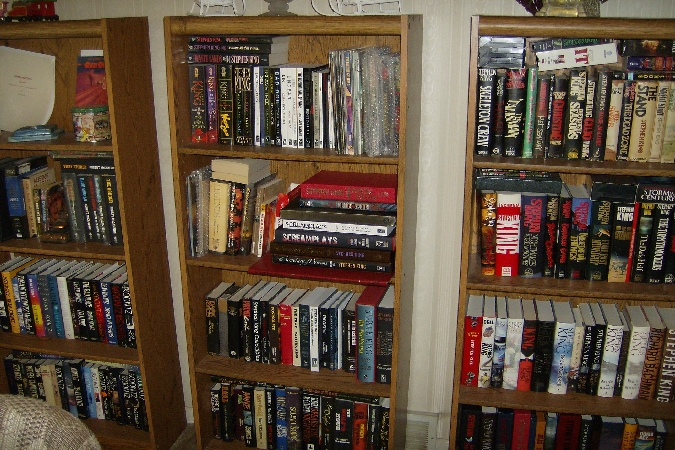 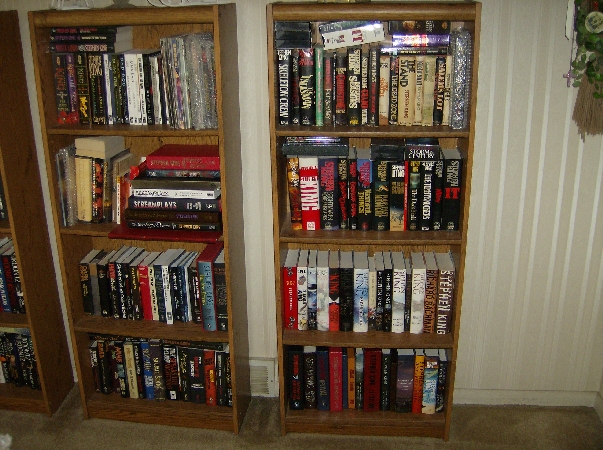 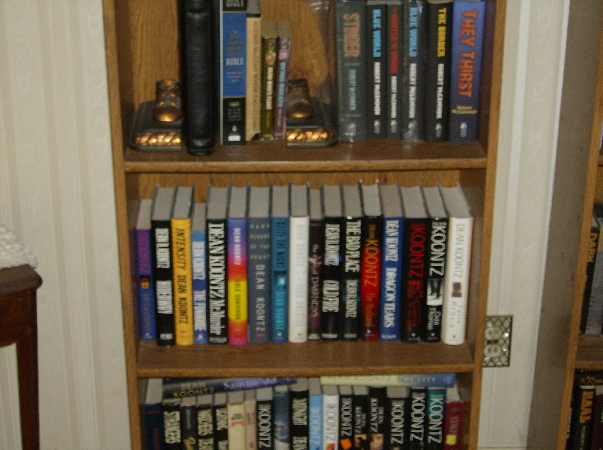 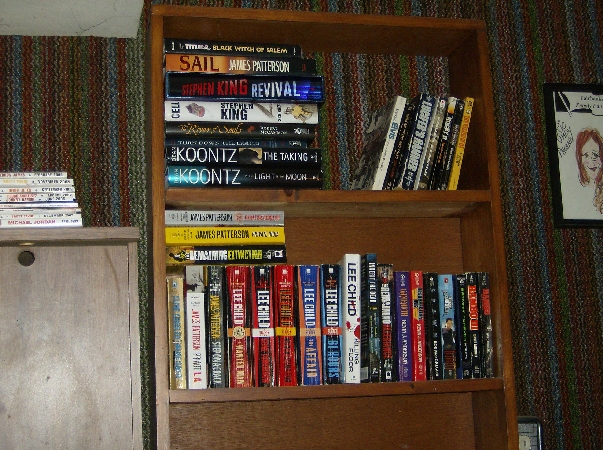