By general category and then alphabetical by author

Jasper Fforde, One Of our Thursdays Is Missing

Douglas Adams, The Restaurant at the End of the Universe

FAVORITE PART OF HAVING SIGNED BOOKS: We enjoy meeting the author, talking to them and asking questions, hearing what they have to say, and finding out how they put parts of themselves into their books. 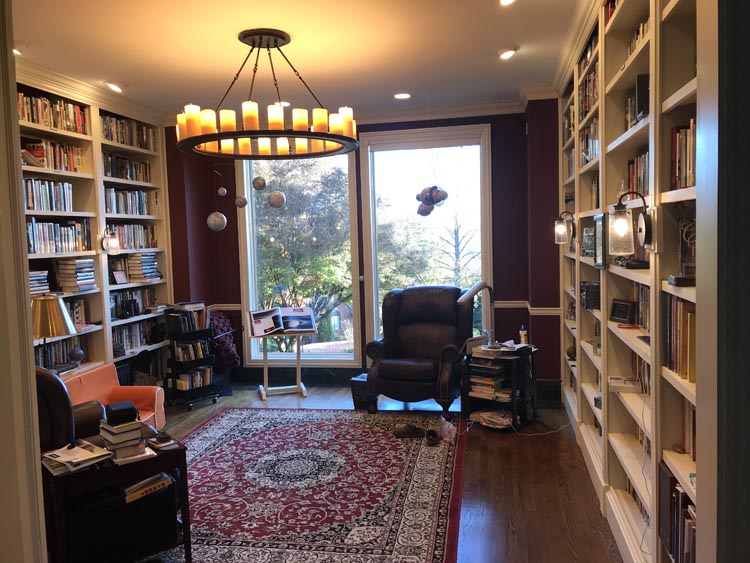 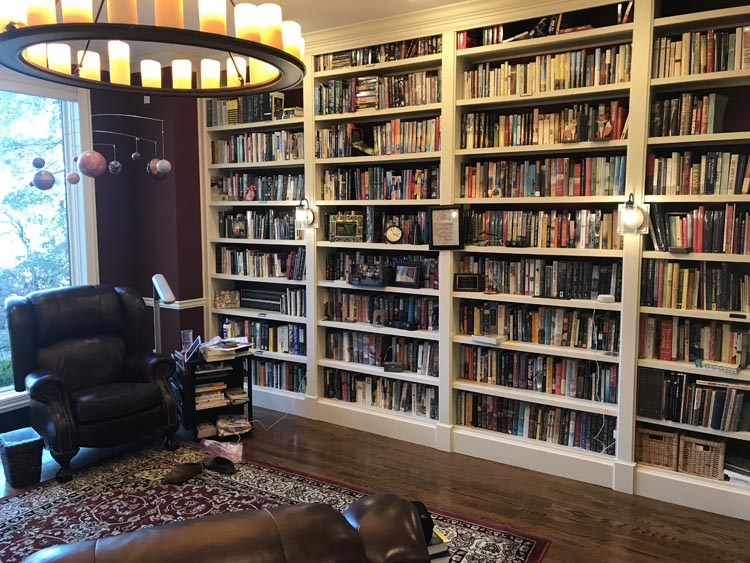 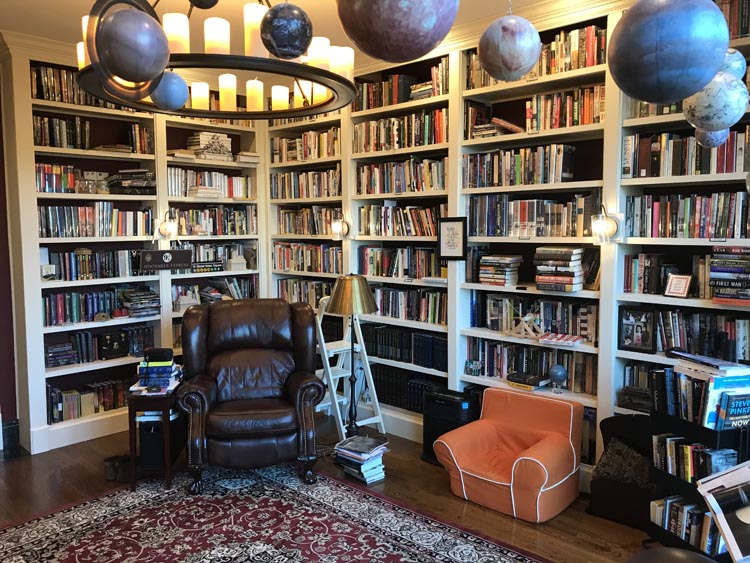