Shelving method (by genre, author, signed copies): ABOUT TO PUT SIGNED COPIES TOGETHER AND ATTEMPTING TO ALPHABETIZE BY AUTHOR IN EACH GENRE.

Favorite part of having signed books: THIS MEANS EITHER I'VE MET THE AUTHOR, OR AT THE VERY LEAST SHARED THE SAME AIR FOR  AS LONG AS IT TOOK THEM TO SCRIBBLE THEIR NAME IN MY BOOK. 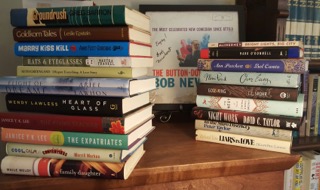 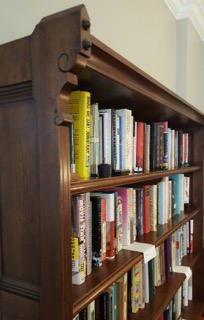 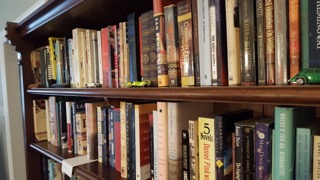 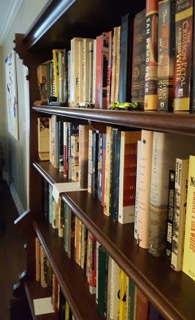 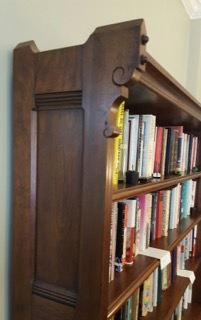